The crickets were chirping as I sat alone on the brick steps of the old plantation home at Pinckney Retreat. It was close to midnight on the eve of our wedding day.
It had been a full and eventful day, beginning with the memorial service for Grant’s dad, and ending in a Texas style rehearsal dinner put on by Grant’s family.
The meal had been what Grant called, “phenomenal” as we were served beef brisket, pork sausage, coleslaw, potato salad, beans and sweet tea. All of Grant’s family had pitched in to make the dinner special, including Grant’s Grammie and Papa, who had smoked all the BBQ for the dinner to ensure it was up to Texas standards.
I don’t think there was a single member of Grant’s family or friends present who weren’t wearing cowboy boots. And even some of the South Carolinians were sporting boots in the wooden lodge where the dinner was held.
I thought about how wonderful the day had been as I sat on the steps waiting for Grant. I was staying the night with my mom at Pinckney Retreat and I had told Grant that I had something that I wanted to give him.
Pinckney Retreat is an old plantation in Beaufort where our wedding reception would be held in less than twenty-four hours.
A canopy of ancient live oak trees draped in Spanish moss covers the long driveway that leads to the plantation home.
The home is fairly small and faces the salt marsh. It was built in 1736 and has amazingly been preserved all these years.
The home survived Sherman’s march through the South because reportedly a Bible had been found hidden under the front porch when Sherman’s troops were preparing to burn it down.
The owner of the home at the time was a minister. He had fled the area with his wife and nine children because of the war.
When one of Sherman’s soldiers came across the Bible, he showed it to the general, who surprisingly, decided not to burn the home.
For years, I had seen the “Pinckney Retreat” sign that hangs at the entrance to the plantation, but I had never been beyond the front gate. It had always been closed to visitors, but had just recently opened up to the public.
Conveniently, the plantation is located just a mile or so from our church.
The first time I saw the inside of the plantation earlier that summer; I fell absolutely in love with it. I had always wanted an outdoor wedding reception, and the natural beauty of the plantation property was everything that I had ever imagined for my wedding.
It perfectly captured the beauty of the Lowcountry that I have grown up loving.
The plantation backs up to the salt marsh, and it looks so much like my parents’ backyard where I grew up.
In fact, my family had originally explored options of having our reception in my parents’ backyard or in a friend’s backyard. We were trying to keep the reception simple to keep costs down, and because we were also going to have a small reception at the church in the fellowship hall immediately following the ceremony.
But when it came down to the logistics of the reception, we realized that a public venue would be more practical.
And when I saw Pinckney Retreat for the first time, I knew it was perfect. I looked at my dad and said, “Please?”
It was the first time I had specifically asked my dad for something in the entire wedding planning process. I was committed to keeping things as simple and budget-conscious as possible.
And while it wasn’t very expensive to rent the retreat, it was more than a free backyard would cost.
I said “please” and my dad said “yes.” I knew he said yes because he knew how much it meant to me. I couldn’t have been happier. It was my dream wedding reception location. I thanked him over and over again.
Of course, my dad didn’t fail to let me know that if I had had sisters, my “dream” Pinckney Retreat wedding reception would not be possible. While I had always wanted a sister, I guess this was one scenario where I was thankful to be an only daughter. My dad only had to pay for one wedding.
As our wedding week approached, there was one thing that this “dream” outdoor location couldn’t accommodate – rain. All week, we had heard reports of predicted rain for Saturday.
We were going to have several white tents on the plantation property, but not enough to cover all our guests if it were to pour.
I prayed and I prayed for sunny weather. Lord, you wouldn’t have provided this perfect outdoors location if it were going to rain, right?
But I couldn’t worry about the weather now, especially the night before my wedding.
I still sat in the glow of the porch light waiting for Grant. I stared out at the salt marsh that was blanketed in darkness except for the few stars glowing above it.
I couldn’t believe that I was getting married in the morning. It was surreal. It was my last night being GraceAnna Broggi. It was bittersweet.
“GraceAnna!” Grant called to me as he rounded the porch on the old stone walkway.
“Hi!” I said smiling, suddenly nervous.
“What’s that?” He asked as he looked at the thick envelope that I held in my hands.
To be continued….
To read more about the history of Pinckney Retreat, click here. 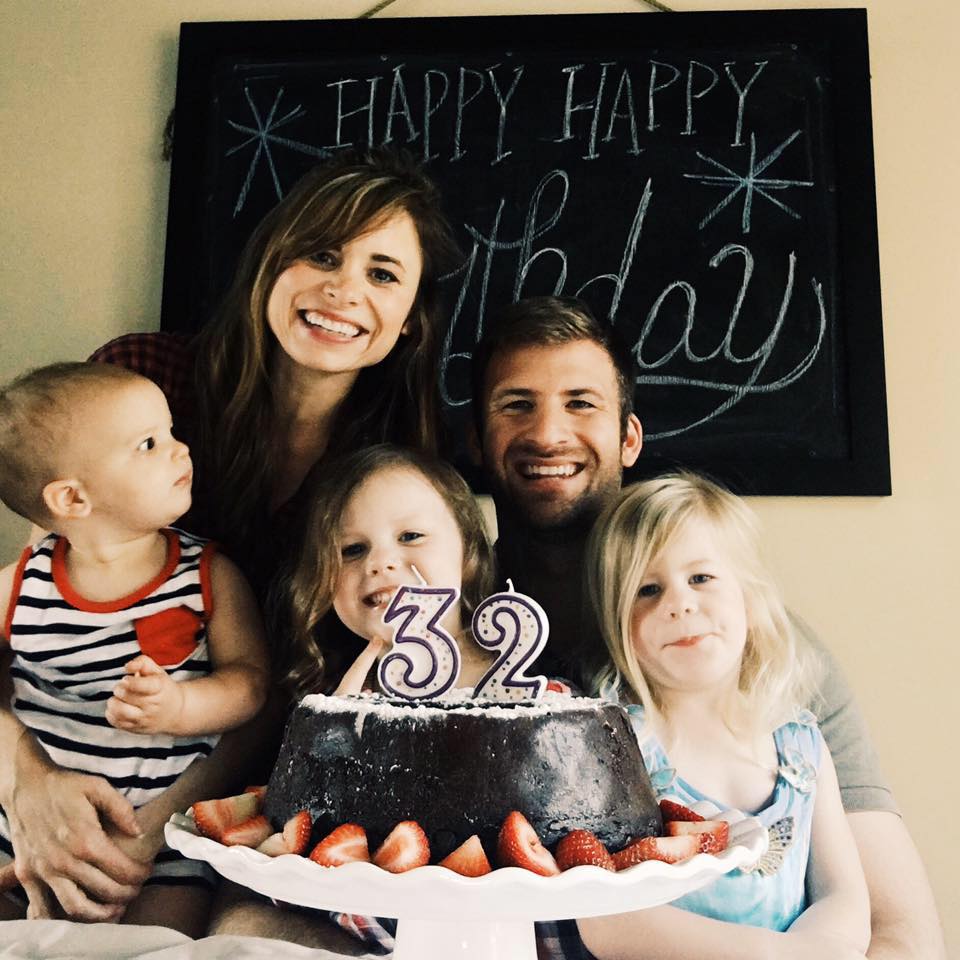